What You Ought to Know About Solar Power Rebates in 2021? 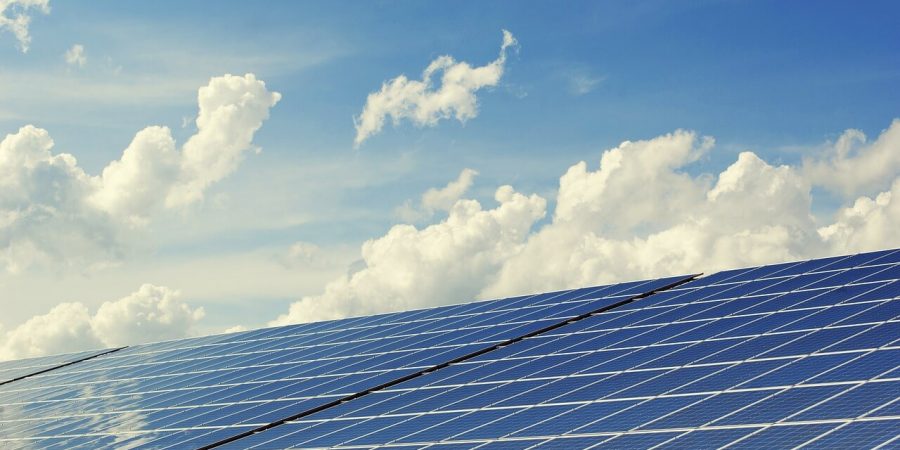 Did you know if you are installing an accredited solar system such as solar panels in Sydney, you are eligible for a financial incentive from a national government scheme? This incentive is usually termed as ‘solar rebate,’ and is included as an upfront discount in the quote from the installer.

What Actually is a Solar Rebate?

Commonly called ‘solar rebate,’ is not actually a rebate, but a financial incentive paid by the Federal government’s Small-scale Renewable Energy Scheme (SRES) to encourage people to reduce emissions by installing eligible renewable energy systems such as solar. Homeowners and business owners who install a solar panel in Sydney will benefit from this scheme for each megawatt-hour of eligible renewable electricity your new solar system generates up until 2030 when the scheme ends. Most people in Australia choose to take advantage of this rebate in the form of an upfront discount from their installer.

How Much Cost Does a Rebate Save You?

A solar rebate helps you save thousands of dollars on your Sydney solar system installation. The amount of money saved depends on the following factors.

Over the past decade, Australians have embraced solar power at a quicker pace, and over 2.3 million solar systems were installed in 2020. This stellar increase is due to increased public awareness of the benefits of solar. The success is also due to federal and state government support schemes for solar installation and the installation of home storage batteries. All Australian households receive a subsidy for solar panels from the Federal Government, and this reduces the upfront cost of solar power systems by around 30%. However, the percentage varies from state to state.

For small businesses with a solar PV system less than 100kW, the STC program provides the option to recoup the cost of installation. In order to qualify for this scheme, the PV system must be smaller in size, installed, and approved by a Clean Energy Council installer.

Large-scale Generation Certificates (LGC) are available for businesses with larger solar PV systems. Like the STC program, LGC certificates are used to recoup the cost of commercial solar installation.

You may qualify for a feed-in tariff if you are willing to feed energy back into the electricity grid. By this scheme, you will receive a sum of money for the amount of energy your system sends to the grid.

Do you want to get a higher solar rebate? The solar rebates are its highest peak now and gaining the best solar rebate is possible only if you install your solar panels in Sydney sooner rather than later.