The inverter is the “brain” of your solar system and converts Direct Current (DC) electricity produced by your solar panels into 240 volt Alternating Current (AC) electricity used in your home. Any excess power produced and not consumed is directed by the inverter to charge a solar battery or to feed back to the grid for a feed in tariff.

Most inverters are weather proof to IP65 and are typically mounted an external wall near your meter box.

HOW DOES A SOLAR INVERTER WORK?
The inverter is an electrical device that is the “brain” of your solar system. The solar inverter performs two important functions: 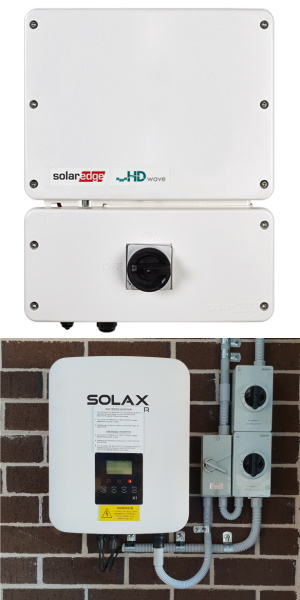 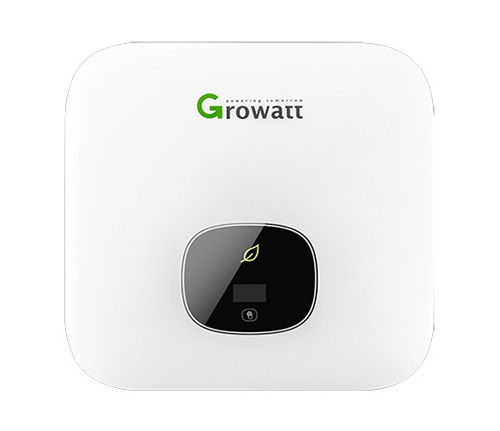 Growatt Solar Inverters
Driven by quality, design and engineering, Growatt are a major global inverter supplier having shipped over 1.3 million inverters across 100 countries.
Growatt is well established in the Australian market with a strong local presence for over 9 years and a national service centre based in Sydney. 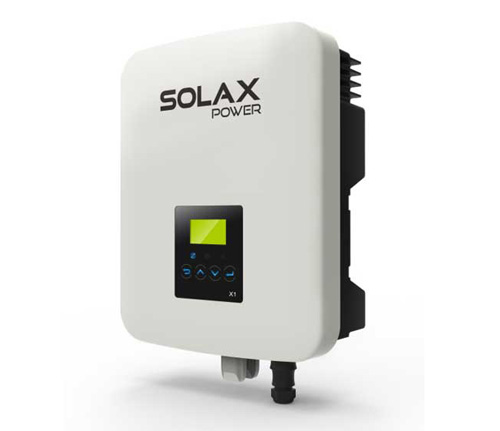 SolaX Solar Inverters
With over 200 research and development staff the SolaX goal is to drive the very latest in solar innovation and be a world leader in the development and production of solar inverters and solar battery storage solutions.
With an install base of over 200,000 inverters the SolaX range has proven quality and reliability. 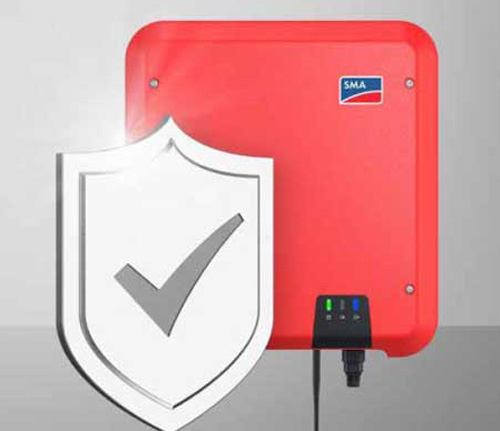 SMA SOLAR INVERTERS
Head quartered in Germany SMA have been setting the pace in solar technology trends Since 1981, helping accelerate the development and uptake of solar energy.
SolarBright is an authorised SMA POWERUP partner. Why is this important? 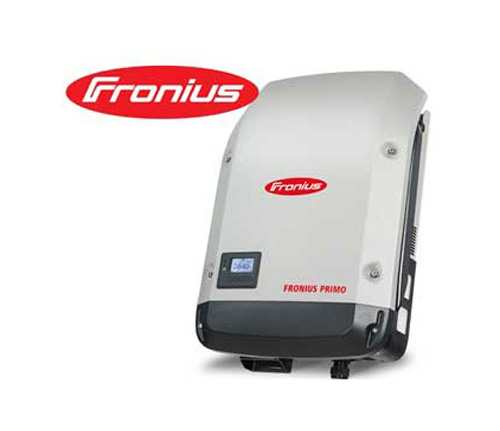 FRONIUS SOLAR INVERTERS
The globally established Austrian company Fronius has been a byword for safety, quality, innovation and reliability for 70 years. Since developing its first inverter in 1995 Fronius has produced inverters with a total power output of more than 5 gigawatts – approximately equal to the output of five nuclear power stations. All Fronius inverters are thoroughly tested and have a manufacturer’s warranty of up to 20 years, offering you peace of mind that goes well beyond that required by law. 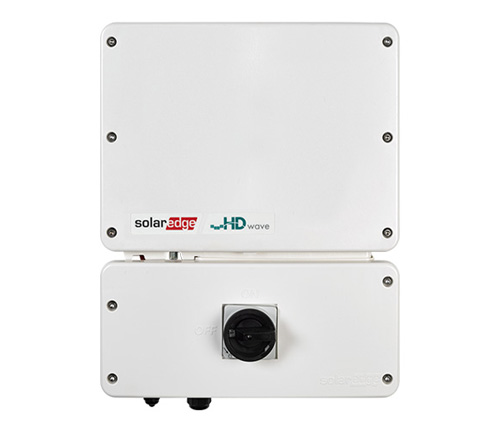 SOLAREDGE SMART ENERGY SOLUTIONS
SolarEdge offer more than just an inverter. A SolarEdge inverter is teamed with SolerEdge power optimisers on each panel and comprehensive monitoring down to the individual panel level. This gives you the smartest energy solution for your home or business to generate the most power possible.
A SolarEdge power optimiser is small, smart electronic device that is fitted to the back of each solar panel to maximise the output of each panel.