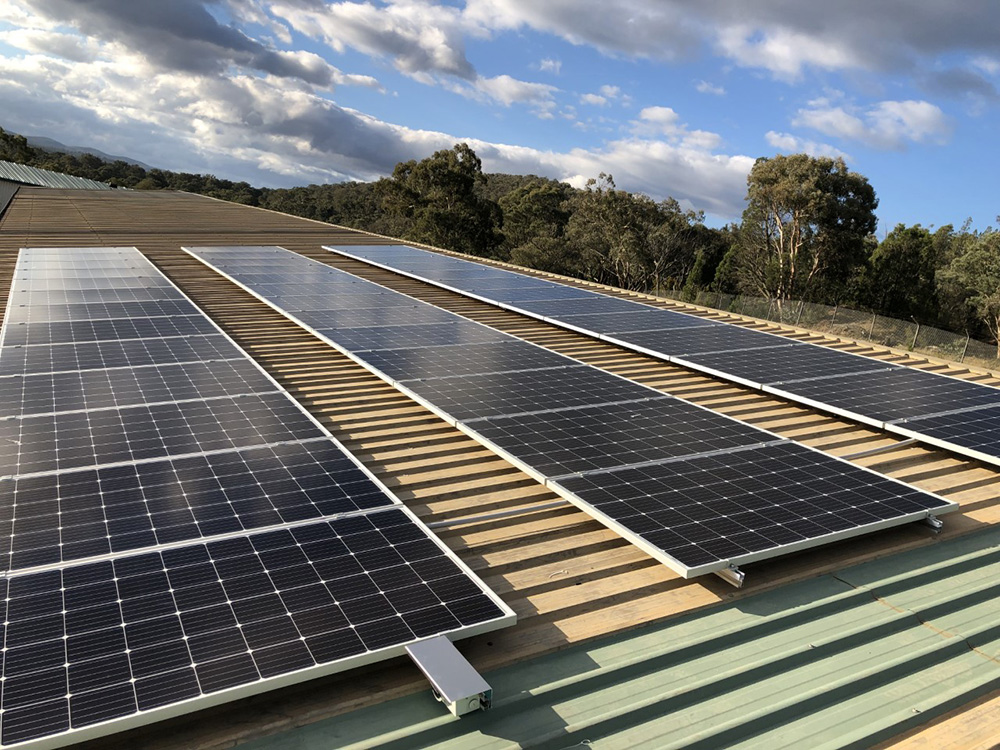 Demand for sustainable sources of energy is growing in order to reduce the impact of global warming exacerbated by increased emissions on our climate. We are surrounded by a plethora of renewable energies that have the potential to be used year round, especially solar energy. Though this is valid, there is still doubt about the advantages of solar energy. It is time for solar energy scepticism to be eliminated and the future outlook for it to be strengthened.

Solar Panels Do Not Work In Cold Weather

In sunny, cold, and even gloomy conditions, solar panels work. Solar panel technologies allow them to operate efficiently and effectively and are much more successful at cooler temperatures than at warmer temperatures. Furthermore, the performance of solar panels in Sydney is not hindered by cloudy weather; they can be a viable source of energy as they can still generate enough fuel. Also cold, sunny winter days produce energy at a pace equal to what you will get from hot summer days.

Solar Energy Still Functions Even When The Electricity Goes Out

Of course, the grid system often goes down if you live on the grid when the power goes out, since it is unsafe to run electricity to wires that electricity employees are trying to repair. As a result, the inverter notices that the grid has been shut down and slows down the production of electricity from solar panels.

Solar Energy Is Too Costly

In reality, if we look at figures from 2009 to 2015, solar panel investments have generally been on the rise as they become more affordable. Their total expenses have dropped by about 30%. Globally, generating electricity from solar energy is currently cheaper than it is from coal.

Installing Solar Is Quite Complicated

Actually, as long as you use a reputable manufacturer, installation of the best solar panels is reasonably straightforward. To remove any accumulated dust or dirt or snow that has been stuck on them; the solar panels will only need to be washed with water. Solar panels are built in a way that helps them; including hail, sleet, etc., to withstand harsh weather. If you have a battery-based system, more cleaning would be needed than one without it, but battery-free systems are more popular and cheaper than battery-based systems.

Solar Panels Cause Damage To Your Roof

The portion of the roof they cover by shielding and maintaining it directly benefits solar panels in Sydney. The panel can be quickly removed and needs to be fixed because they are not directly connected to the roof; they are only placed on top of it. Sealant is typically used to fill in the gaps if there are any gaps between the rooftop and the panels. In addition, the mounts are covered by “flashing” metal or coverings for an external safety shield. Before installing a new roof top, always remember to make sure your roof is damage-free.

If you are looking for solar panels for sale, you can rely on Solarpath.