Blog
Home  »  Blog   »   The Australian Solar Industry – How Do We Compare To The Rest Of The World?

The Australian Solar Industry – How Do We Compare To The Rest Of The World? 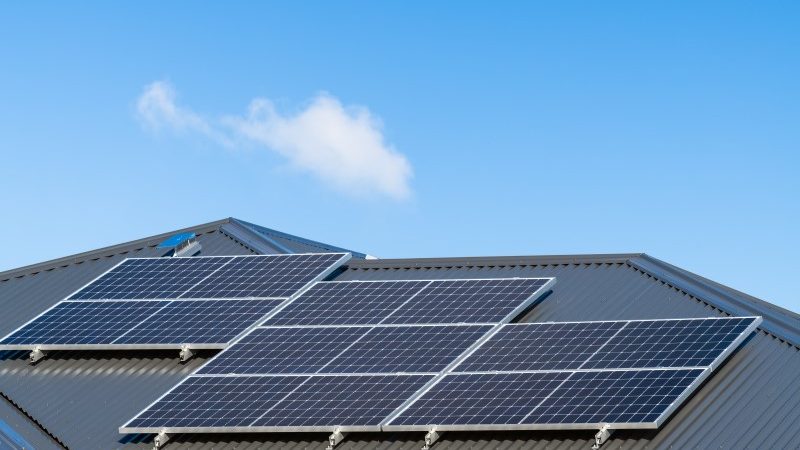 Australia is one of the countries leading the solar charge and taking steps towards a sustainable future. We are a global leader in the photovoltaic sector, but how does its solar industry compare to the rest of the world?

Keep reading for a complete guide to the Australian solar industry, including an analysis of Australian solar panel statistics compared with other leading solar countries. Renewable energy is the only way forward should we wish to sustain our planet.

Solar power and wind power have the potential to power the world 100 times over, and the cost of installing renewable energy generators has plummeted, making it a more viable solution.

Australia has a vast landscape and low population, making it viable to be powered entirely using renewable energy. Our country will also likely not have to invest in offshore wind and solar plants, as there is abundant open space to work with. The regions with the highest amount of solar radiation to be harnessed using solar panels are the northwest and central regions, primarily desert regions.

The Australian government is committed to shifting toward solar energy, with a Clean Energy Initiative Solar Flagship Program, which has over $1.5 billion of resources to construct 4 large-scale solar power plants in Australia. Australia is showing a commendable commitment to transitioning towards more renewable energy sources to prolong the life of our planet.

Australia’s solar energy production still has a way to go, with only 0.1% of the total energy consumption accounted for with solar energy. However, the intent and plans to improve this figure bode well for the country’s sustainable future.

Australia is displaying admirable commitment to switching to solar and wind energy production. Join the force today – get in touch with SolarPath to discuss your household solar power.

Read Also:
Can I Install Solar Panels On My House? The Top Questions To Ask
The Benefits of Going Solar for Every Industry